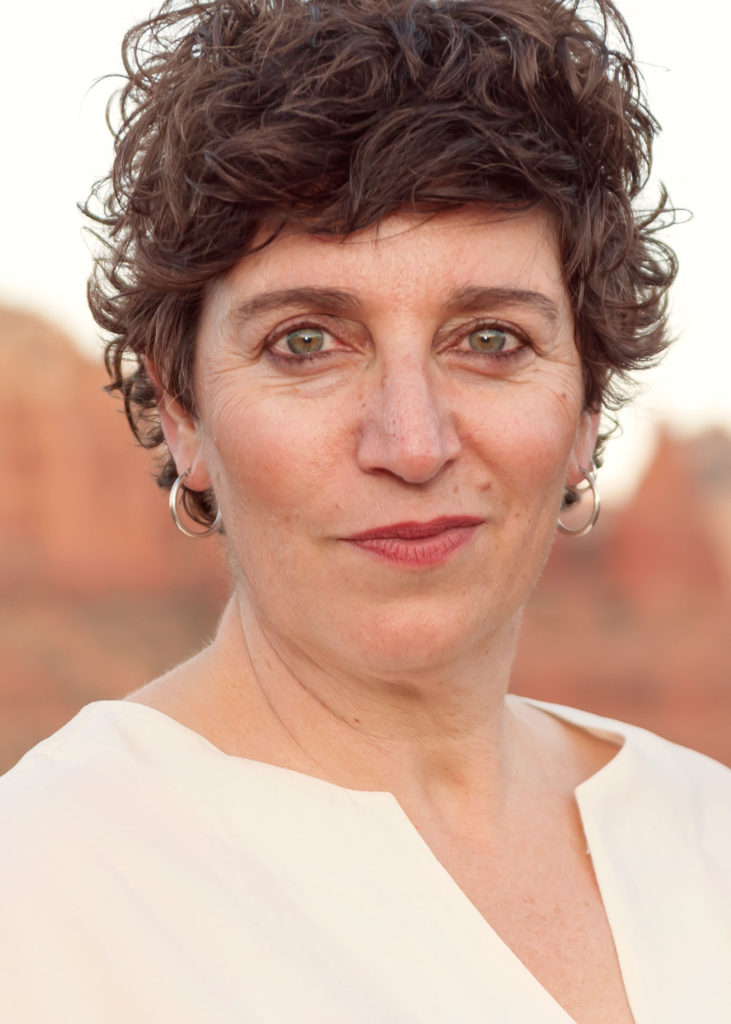 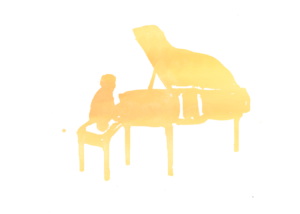 Janine grew up in Australia where she received her classical piano training of 13 years from an extraordinary teacher from Holland, Margriet Pendavingh. Although classically trained, Janine has always composed her own music at the piano.

In her hometown of Melbourne, Janine created Ridgidigital Music in 1996, an independent music production studio, dedicated to composing and recording music for film and television. She composed for numerous award-winning television and film projects culminating in more than 70 hours of film for Australian and International broadcast. She has written music soundtracks in a wide variety of musical styles for many genres including documentaries, children's television, adult drama and national radio programs.

Her curiosity for adventure led her to land a dream job with Cirque du Soleil in 2004.

She played keyboards and was the assistant bandleader for “KA” at MGM Grand in Las Vegas from 2004-2011. She then took on the adventure of life on tour in North America and Europe, in her role as Musical Director for the big top touring show ‘Amaluna’. Janine lead an 8 piece band through each live performance while playing keyboards requiring an excellent level of musical interpretation and an ability to improvise, calling the show while listening to lighting, music and technical cues from the stage manager, all within the ability to work within a team dedicated to bringing magic and excellence to each performance.

Janine has certainly left an impression on the world stage with her musical talents. After 12 years and more than 4000 shows with Cirque du Soleil she now channels her creative passions into her own music.

She is currently composing, recording and performing her solo piano works, accepting commissions for custom composed and recorded songs, and performing for special events. 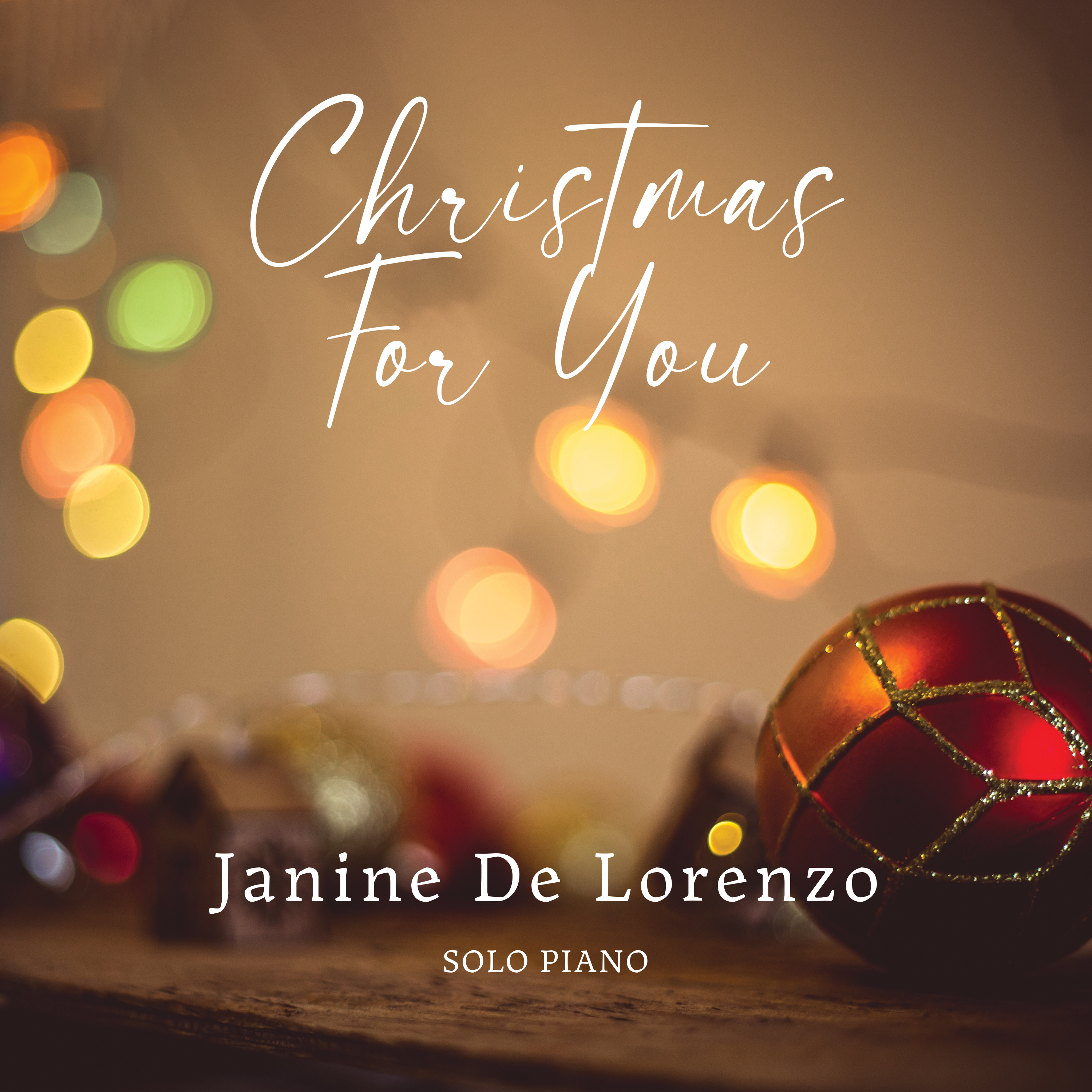 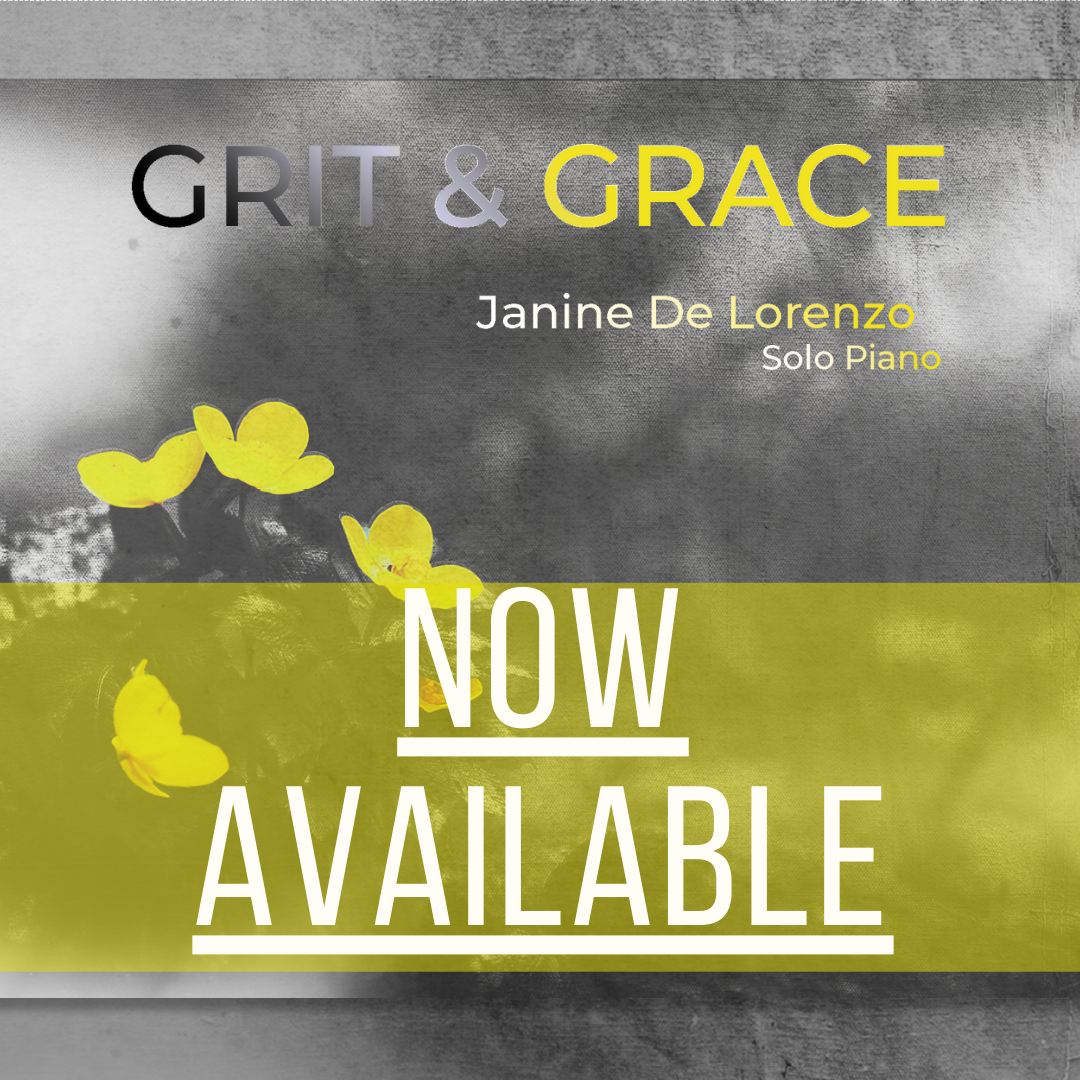 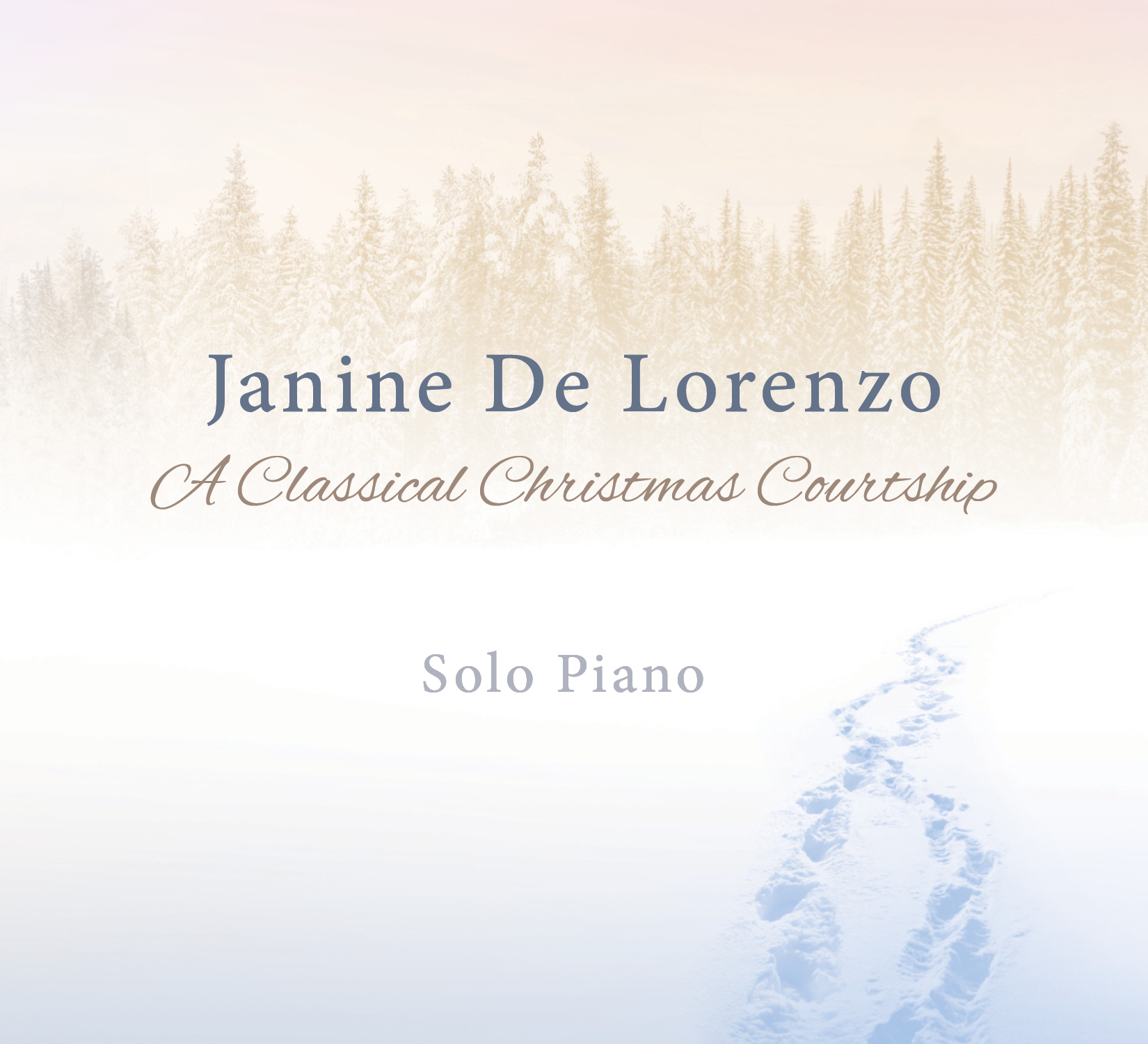 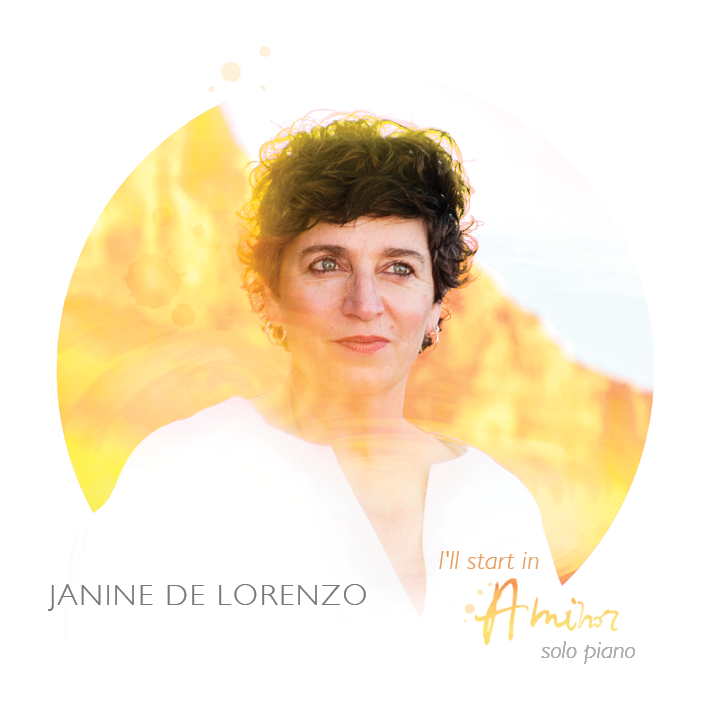